Home | Communities and networks are strengthened

We work to strengthen communities and networks

We do this by using the power of sport and physical activity to bring people together, boost spirits and generate pride.

Collaborating with Widnes Police and TrustRYouth CIC on using sport to shape lives and communities.

Live Your Life Drop The Knife was founded in Runcorn by TrustRYouth CIC in response to rising violent crime and knife crime against residents of Halton. The campaign hopes to educate young people that it’s not OK to carry weapons, that it’s OK to run away and that there is always an alternative option – to Live Your Life and Drop The Knife.

So, when MSP responded to request from Widnes Police to provide opportunities for local residents to use their parks more productively and tackle anti-social behaviour, we identified an opportunity to support this fantastic project through the satellite club programme.

Find out more in our news article

MSP and Active Cheshire have come together to produce an ‘at-scale’ approach to physical activity across Cheshire and Merseyside and invited other key stakeholders to get on board.

MSP have engaged with a wide range of stakeholders from across Merseyside to identify key priorities, with a vision of a wider strategy on how we will work together to target the inactive. A new co-chaired Physical Activity Sub Group, consisting of key stakeholders across the region has been established to drive a joined-up strategic plan for Cheshire & Merseyside and report to the Prevention / Population Health at Scale Board.

The partnership will be working towards several key outcomes:

Read more about the launch here

‘Bowl for Health’ is an eight-week programme designed for complete newcomers to bowls, providing an overview of the basics and how to play a match.

The idea was developed and successfully piloted in 2017 by Formby Village Sports Club (formerly known as Holy Trinity Bowling Club) in Formby with support from MSP, and is now being rolled out by more clubs across Merseyside thanks to funding from the National Lottery Community Fund and Liverpool City Council with support from our stakeholders.

Watch our video case study about the project… 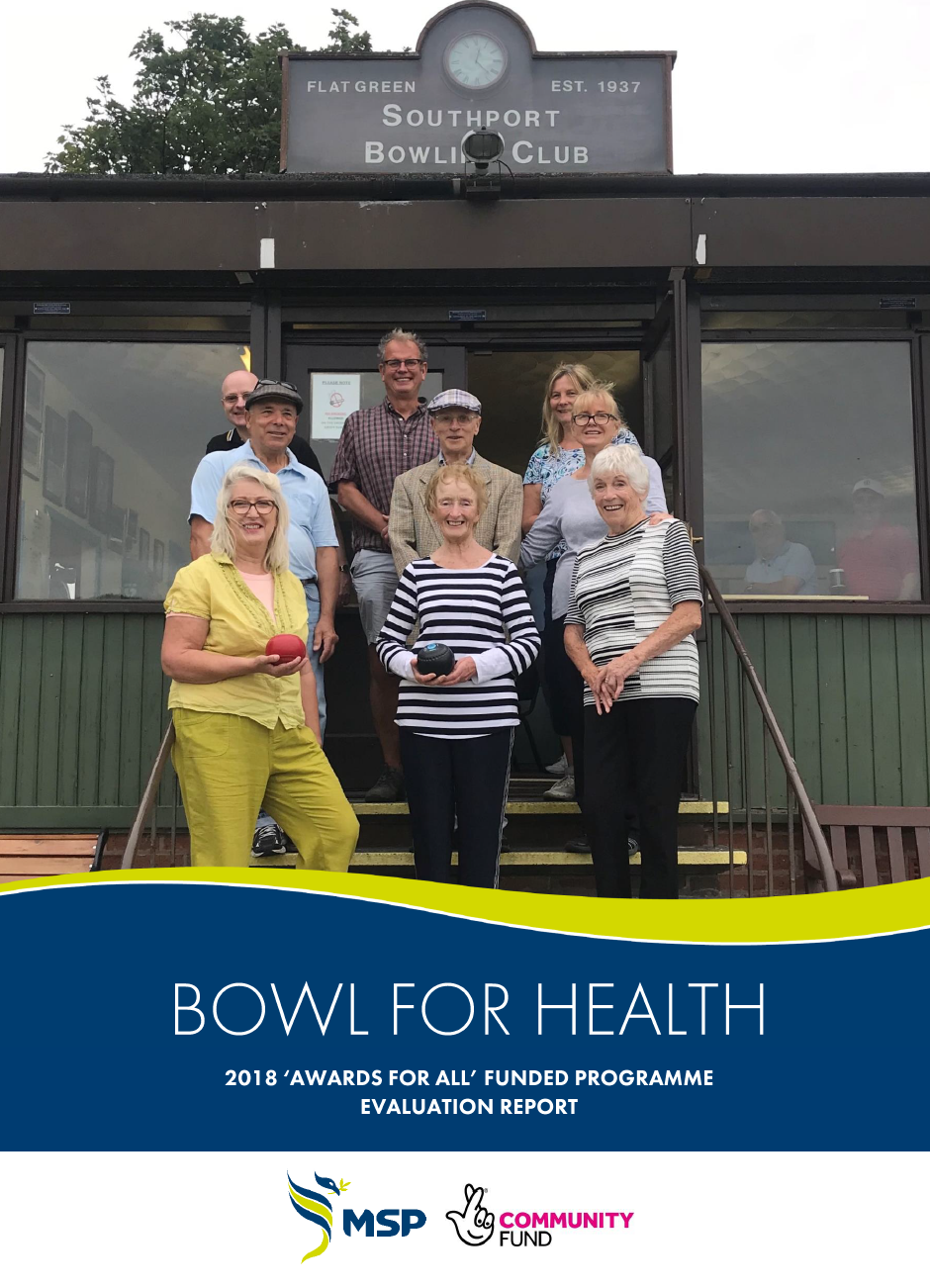 Read the evaluation report from
the first round of funding

"Not only has this project changed the lives of people but it has the potential to reinvigorate a sport that was dying on its feet" | Eric Gowling, Vice Chair, Formby Village Sports Club

"Being on my own is very difficult – it’s hard to come to terms with the fact that you can’t turn around to speak to anyone. but I’ve found the activity of bowling very invigorating – both from a physical and mental side, making lots of new friends" | James, Bowl for Health participant 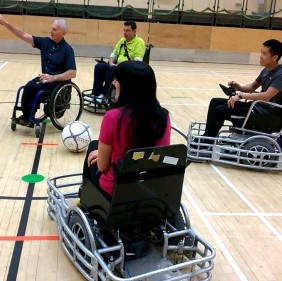 Strengthening local communities through the use of social football sessions 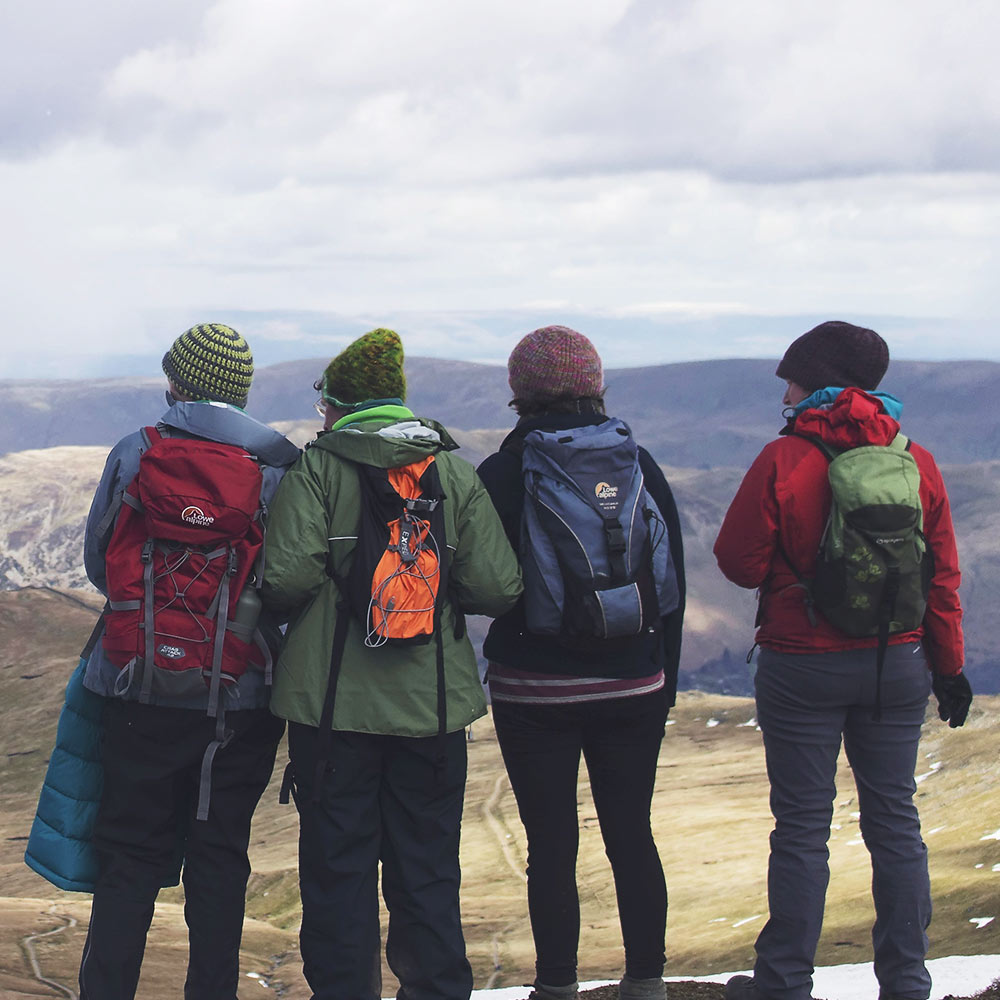 Partnering with Your Housing Group to offer fitness and friendship

Why we believe it’s important to improve wellbeing through sport and physical activity.

Developing stronger social networks and more cohesive communities creates local pride and a sense of place – it becomes the physical fabric of a community.

With nearly a third of Lower Super Output Areas ranked within the top 10% most deprived areas in the country, Liverpool City Region is the most deprived Local Enterprise Partnership in England.1 Across this area, a total of 54,808 antisocial behaviour incidents were reported in 2015/16, the 8th highest in England and Wales.2

Physical activity and sport are not only transformative to individuals, but they can also bring communities together regardless of their background. We’ve been proud to have funded and collaborated on a number of powerful initiatives; using physical activity as the vehicle to do this and social connectedness as the key driving force.

[1] Department for Communities and Local Government (2015) The English Indices of Deprivation 2015: Statistical Release, available at: gov.uk/English_Indices_of_Deprivation_2015