We work to enhance the economy

We do this by using the power of sport and physical activity to bring in inward investment into Merseyside, plus avoid costs and make savings for organisations.

Partnering with St Helens Council Public Health and Sports Development to highlight the business benefits of moving more as part of the Active St Helens campaign.

Watch the event in action… 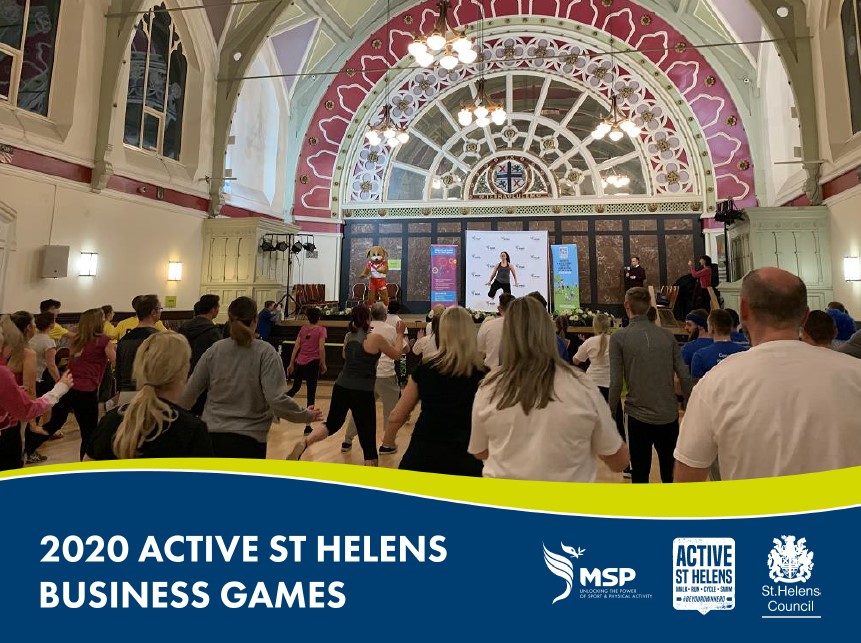 “Just wanted to say a massive, massive thank you for putting on such an enjoyable event yesterday…It’s had such a positive impact on team morale and there is already interest in anticipation of the next event!” team manager

Figure shows progress as of March 2020, three years into a five-year plan. (Five-year target of 60)

FEATURED | Volunteer workplace activity champion training
Partnering with the Department of Work and Pensions in Merseyside to upskill and engage staff around the benefits of being active.

MSP were introduced to the North West lead for Health and Wellbeing at the Department of Work and Pensions, providing the opportunity to see how we could potentially work with the Jobcentre Plus workforce, in Merseyside. Discussions around using physical activity to bring staff, improve morale, enhance team working and reduce absenteeism led to us trialling recruitment, development and deployment of Volunteer Workplace Activity Champions with them.

Read about the results here 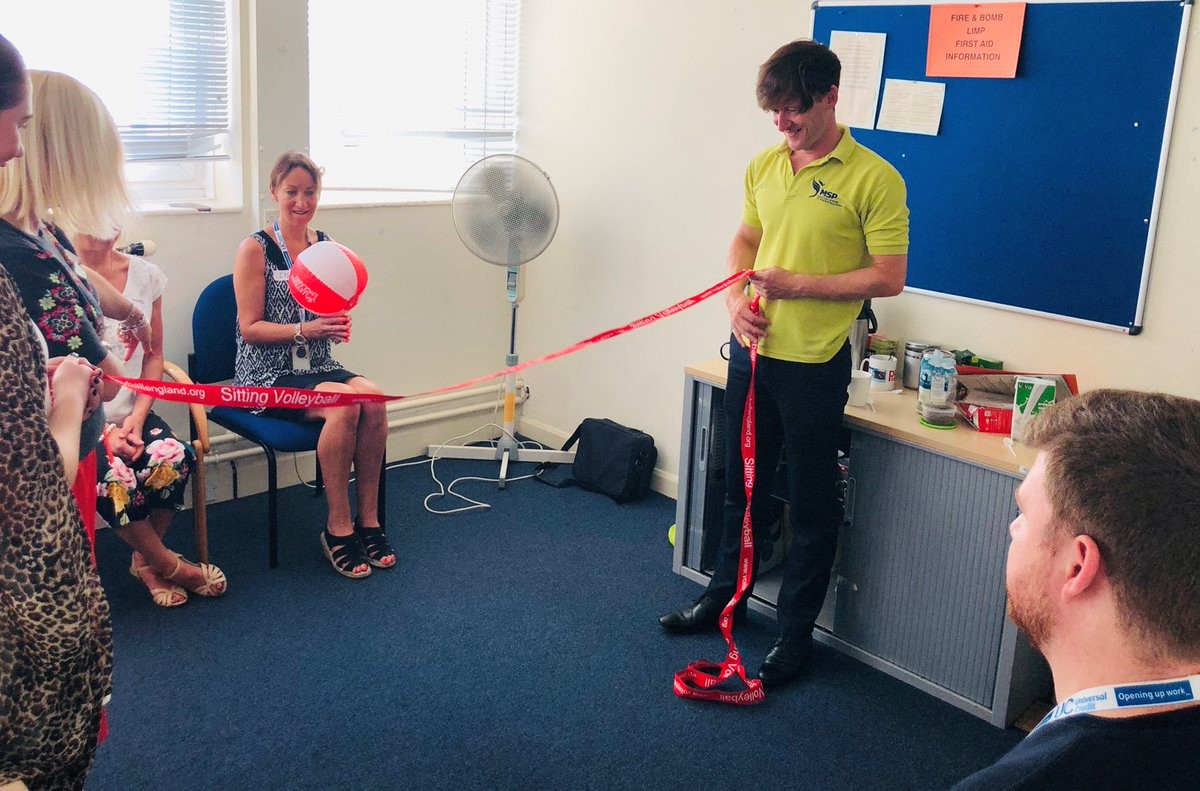 “Very enjoyable, delivered at the right place and interacted well and for everyone going” Volunteer Workplace Activity Champion training participant

The NHS Games started in 2011 to encourage NHS employees to come together in a series of fun and friendly inter-trust sport competitions. However, in 2015 the future of the NHS Games looked uncertain and there was talk of shelving it. So, MSP was pleased to get the chance to step in and see what we could do to revitalise the event and ensure that the great work that had been done to get it started wasn’t lost.

Read our case study to see what’s been achieved in the 4 years to 2019.

"... we have seen a sustained number of our workforce continuing with physical activity as a result of these events.” Diane Haddock, Chair of the North West NHS Games

“Good atmosphere and team spirit. Good to see some colleagues out of work context and supporting each other. Has inspired me to do more physical activity!” NHS Games rounders participant

Figure shows progress as of March 2020, three years into an ambitious five-year plan. (Five-year target of 12,500) 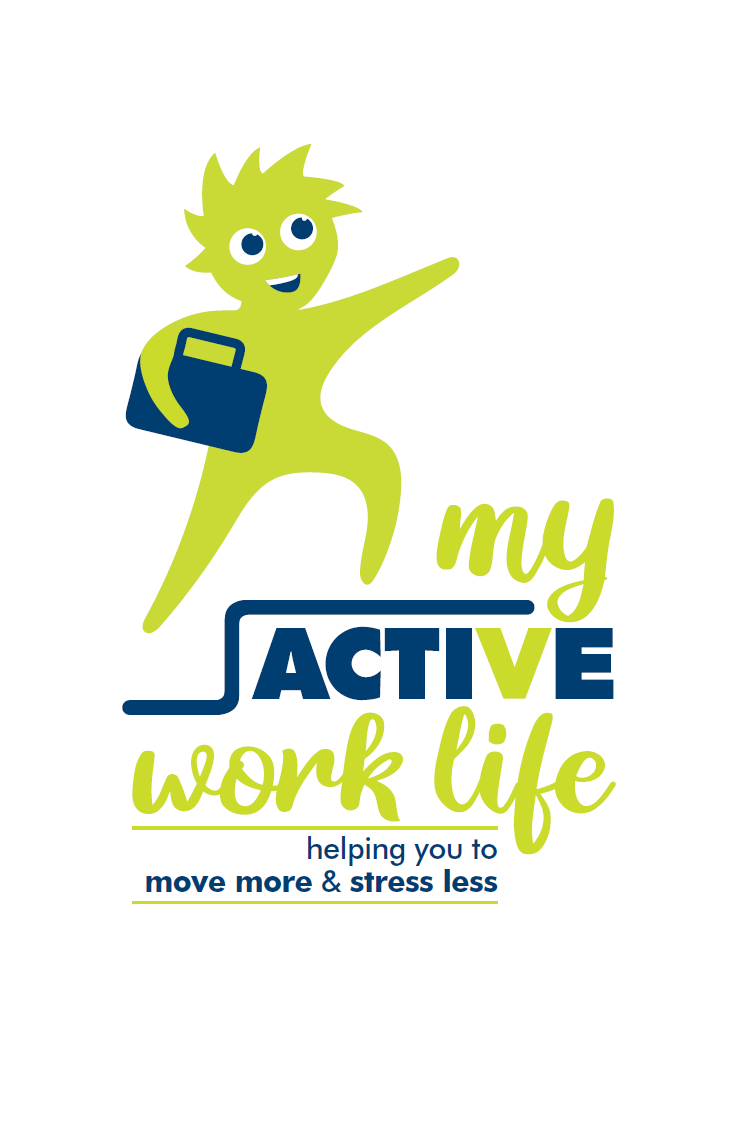 EMPOWERING EMPLOYEES TO GET ACTIVE 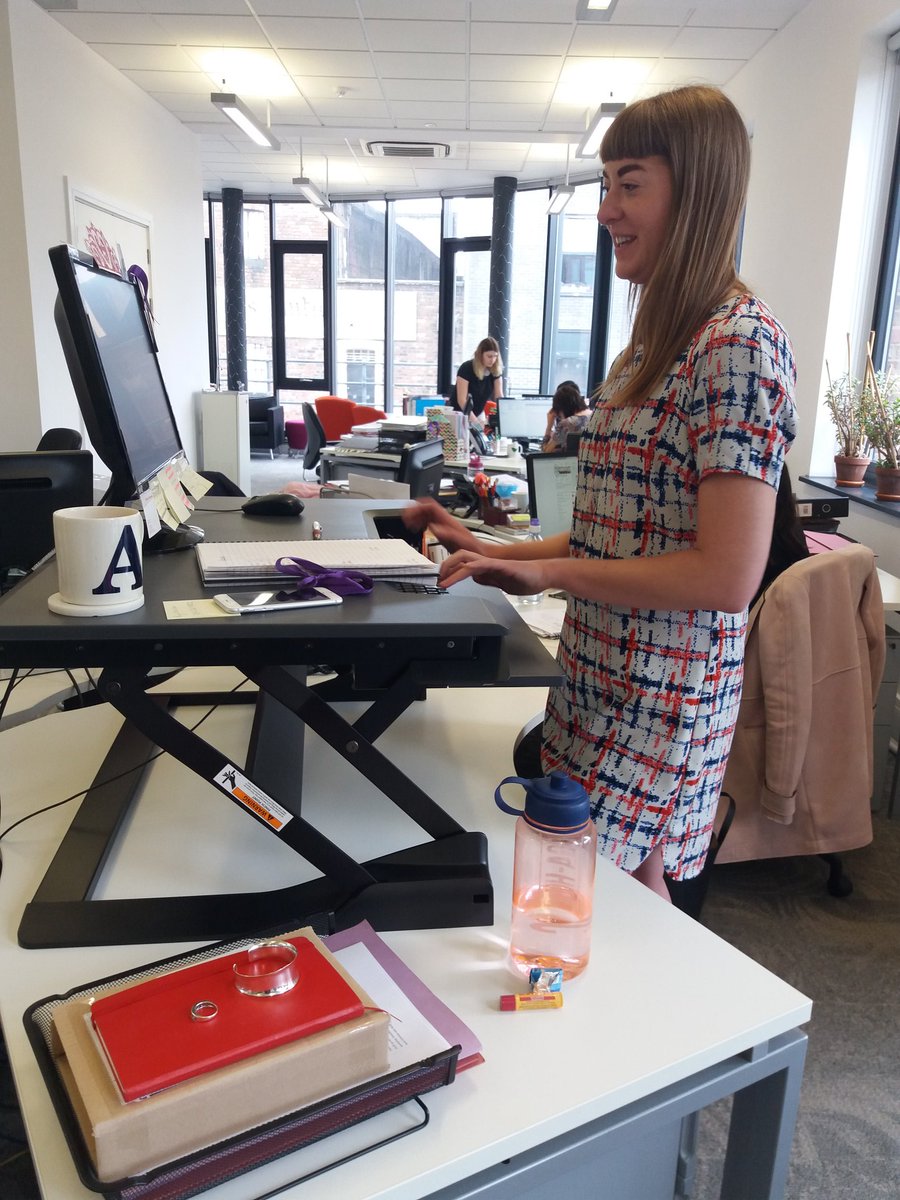 See how we helped launch support package for employers

Why we believe it’s important to enhance the economy through sport and physical activity.

A strong and diverse local economy that provides jobs and generates wealth is one of the key building blocks of a stable community.

By using the power of sport and physical activity, moral can be improved, staff turnover can be lowered and productivity boosted. We have had as many as 45% of companies engaged, reporting reduced absenteeism as a direct result of getting their staff active4. Absenteeism reduces by 20% as a direct result of activity, resulting in an average of 27% fewer sick days being taken by active staff, benefitting the economy by £34 for every £1 invested in staff health and wellbeing.5

[3] Based on average number of sick days per year per employee multiplied by the number of economically active adults in LCR. Number of sick days then multiplied by 7.5 to represent the average working hours per day and by £15.34, the average hourly wage in Merseyside. ONS (2017) Sickness absence in the labour market: 2016 Nomis (2017) Labour Market Profile October 2016 – September 2017;
Adzuna (2018) Merseyside salary statistics