In late summer 2020 we brought you the news that the MSP team had been tasked to direct Sport England Tackling Inequalities Fund money into the Liverpool City Region (LCR). The fund’s priority groups were people from Lower Socio-Economic Groups, Black, Asian or Minority Ethnic Communities, Disabled People and People with Long-Term Health Conditions (LTHC)

Since then, using local knowledge and insight, we’ve been able to effectively direct monies which are aimed at tackling ‘here and now’ issues in order to protect organisations’ futures in the face of COVID-19. Following the review of all the phase 1 funding applications we received we wanted to give you a snapshot of where the money has been allocated to give a tangible sense of the kinds of benefits the funding’s bringing to LCR.  It’s also worth mentioning that we’re looking forward to bringing you more news in the future about the impact of phase 2 funding, applications for which closed on 18th Jan 2021.

So, without further ado, here are just 3 examples of the ways the phase 1 money has been directed:

Autism Together have been supporting people with autism for over 50 years from their base in Bromborough, however during lockdown the charity’s day services stopped completely for the first time.  The majority of people with autism rely on daily routines to provide them with a sense of control and safety, so this meant that people that they support were at risk of becoming isolated, less healthy and less active as a result of the temporary closure.

Lisa Masters from Autism Together said, “We’re delighted to have secured some funding to help the people that we support whilst coronavirus restrictions remain in place.  This has helped us to buy some equipment for people to use at home that will help them to remain engaged, active and to have fun with others!” 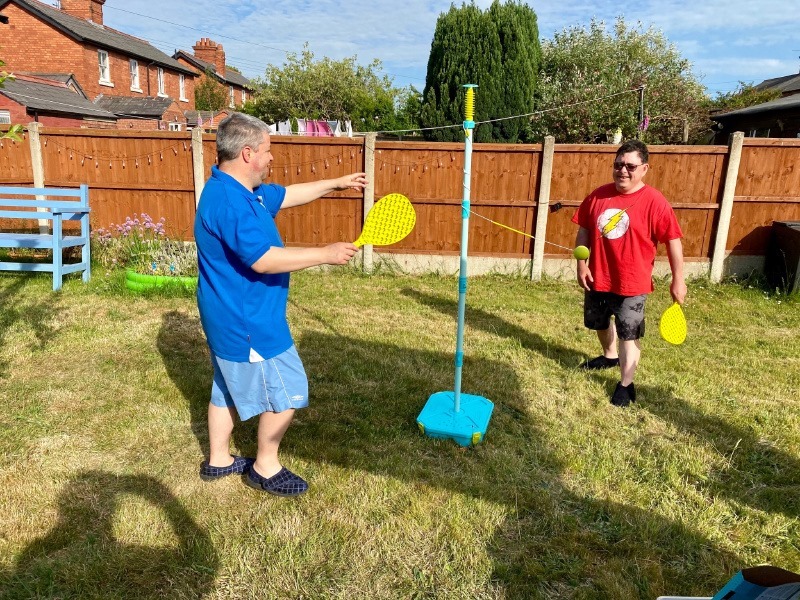 The club’s members come from the top 10% most deprived areas according to IMD data, many in the local community were struggling financially prior to lockdown; furlough, redundancies, cuts in pay and hours has only compounded the issues.  The club was keen not to pass any costs associated with returning to play on to members, given the potential for that to add to the existing barriers to sport and physical activity that already exist for them.

Darren Mayer, Lead Coach for Knowsley Vale Amateur Boxing Club said, “The inequalities fund means an awful lot to the club and we’re very grateful, It’s enabled us to stock up on cleaning and sanitising products. Essentially the fund has kept us open! and it’s had a massive impact on our membership in ensuring everyone feels confident & safe using the gym.”

Bidston Sports Ability provides much-needed sports to people with disabilities in deprived areas of Wirral. It was formed in 2003 as a mixed-ability sports group focusing on boccia, badminton, pool, bowling and more recently table tennis. Their participants have a range of disabilities and vary in age from 10 to 70. They sought funding to enable the group to restart activities for an initial 8 weeks, given that the group had been unable to fundraise to cover those costs due to the effects of COVID-19. They introduced a weekly programme that was flexible and could be adapted to the weather enabling them to re-engage participants in physical activity.

Bidston is the first of the awards to come to fruition and has demonstrated fantastic impact on the investment.

Peter Jones of Bidston Sports Ability said, “Just wanted to let you know what a fantastic eight weeks we have had. We have delivered virtual sessions, tournaments and challenges across 8 different sports and activities. As a legacy of this project, we have formed the 3 clubs affiliated to their respective governing bodies.

We have held an Adventure Golf tournament which lasted four weeks and had twenty participants and a basketball challenge and a litter picking project to collect 100 plastic bottles in a week all running concurrently.

We had a keepy-uppy football challenge and during August as a group we walked from Land’s End to John O Groats and back again as part of a virtual communal challenge. In total 67 people have participated with 39 trying at least 3 of the 8 activities which is double our initial target.

I can’t thank you enough for giving us this opportunity and it’s great that all the activity will continue beyond the timescale of the project and when we return to more normal times we have robust clubs and teams continuing their programmes.” 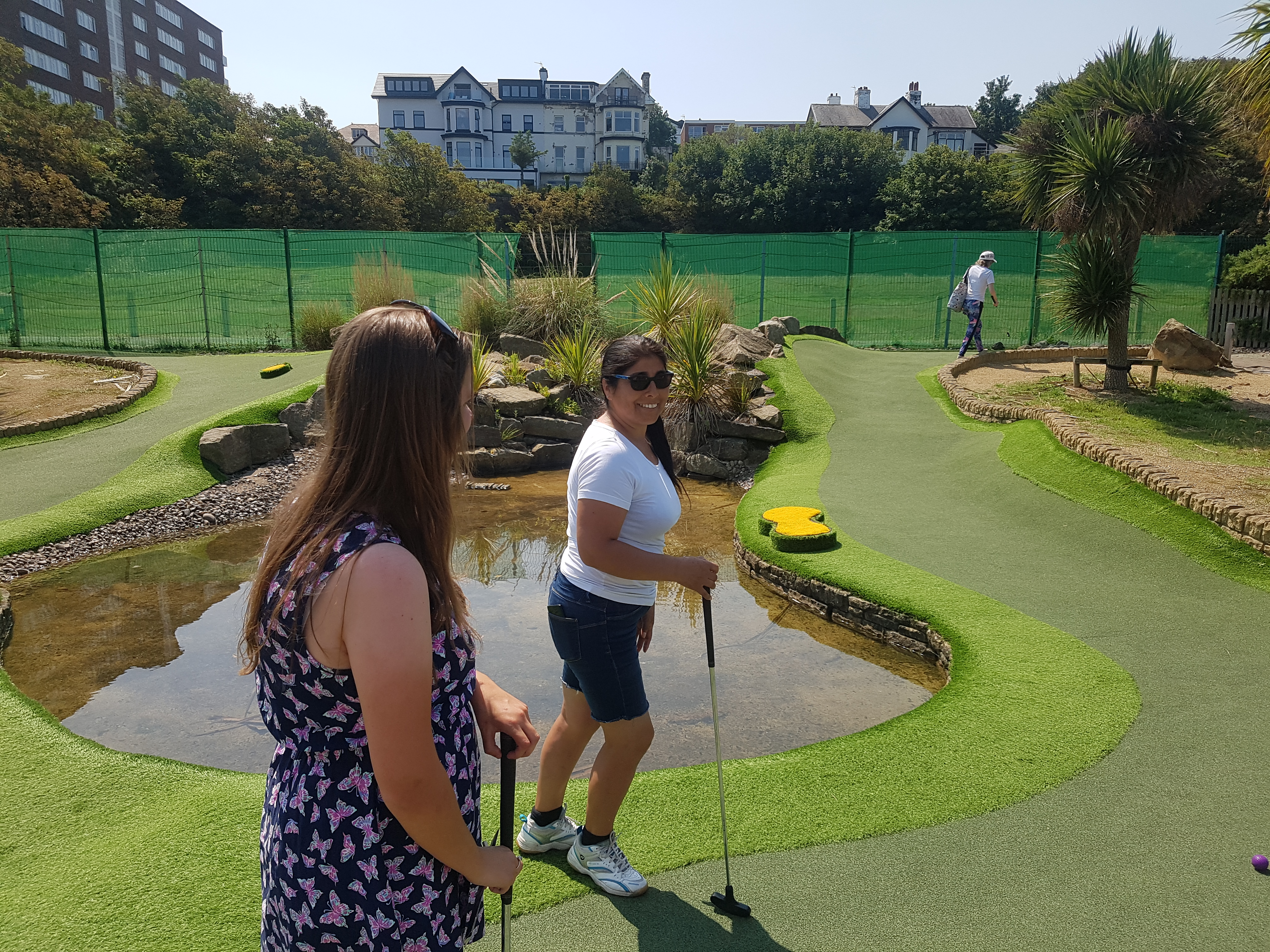 We’ll be back with you with news on where phase 2 money has been allocated in a future news article. In the meantime, if your organisation has a great idea that could help tackle inequalities here in the Liverpool City Region then get in touch with your details so that we can contact you if future funding becomes available.